The Session began with a brief overview of the Judicial System, including the different ways laws and rules are set, the role of the courts, and a brief explanation of Building Codes. After introducing the students to various contracting methods common to the A/E/C industry, Jim did a deep dive into the Spearin Doctrine (briefly, liability between owner and contractor, liability between A/E and owner, and the gap that can exist between parties). Jim used the real-world examples of the Leaning Tower of Pisa and the Tacoma Narrows Bridge, as well as a BIM model used by Hainline on a prior case, to engage the students and help them solidify the concepts they had learned.

Finally, Jim led the students in a group workshop exercise, guiding them through a project on which Hainline worked. He explained the situation that led to the need for a legal remedy, then gave the students the “evidence,” asking them to apply what they had learned to try to determine which party had legal standing. The students successfully identified the areas in question, and reached the same conclusion the original Hainline team had reached in the actual case.

This successful session taught the students an aspect of the A/E/C industry that may often be overlooked. Next week, Hainline will host the students for “Session 14: Project Controls – Scheduling.”

About the Built Environment Series

Hainline, Skanska, and DLR Group have partnered to host the STEM Built Environment Series, which introduces 15 students from Lake Washington School District's Tesla STEM High School to the professions of architecture, engineering, construction management, and digital production. The students learn through lecture and hands-on exercises and site visits. This series was founded by Yong Lee Dunbar, now Senior Associate of SkB Architects, in 2012 as a curriculum bridging externship for Tesla STEM High School students interested in learning about architecture, engineering, sustainability, and construction management. Participating student bloggers write about their experiences throughout the session, which lasts through March of 2018.

What a [Mountain] View!

Chinn up! Historic building to get a new crown. 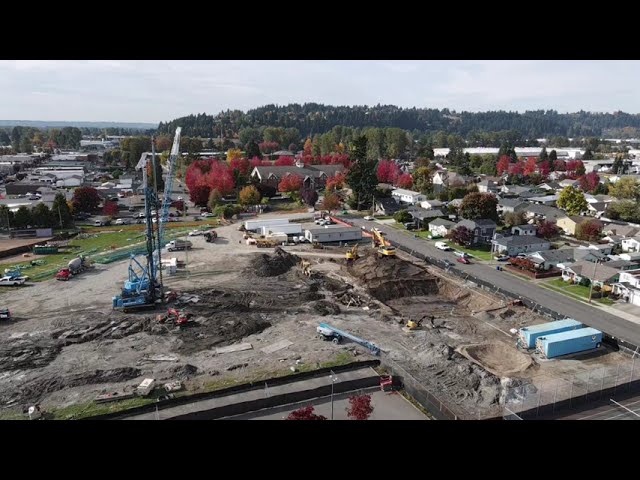 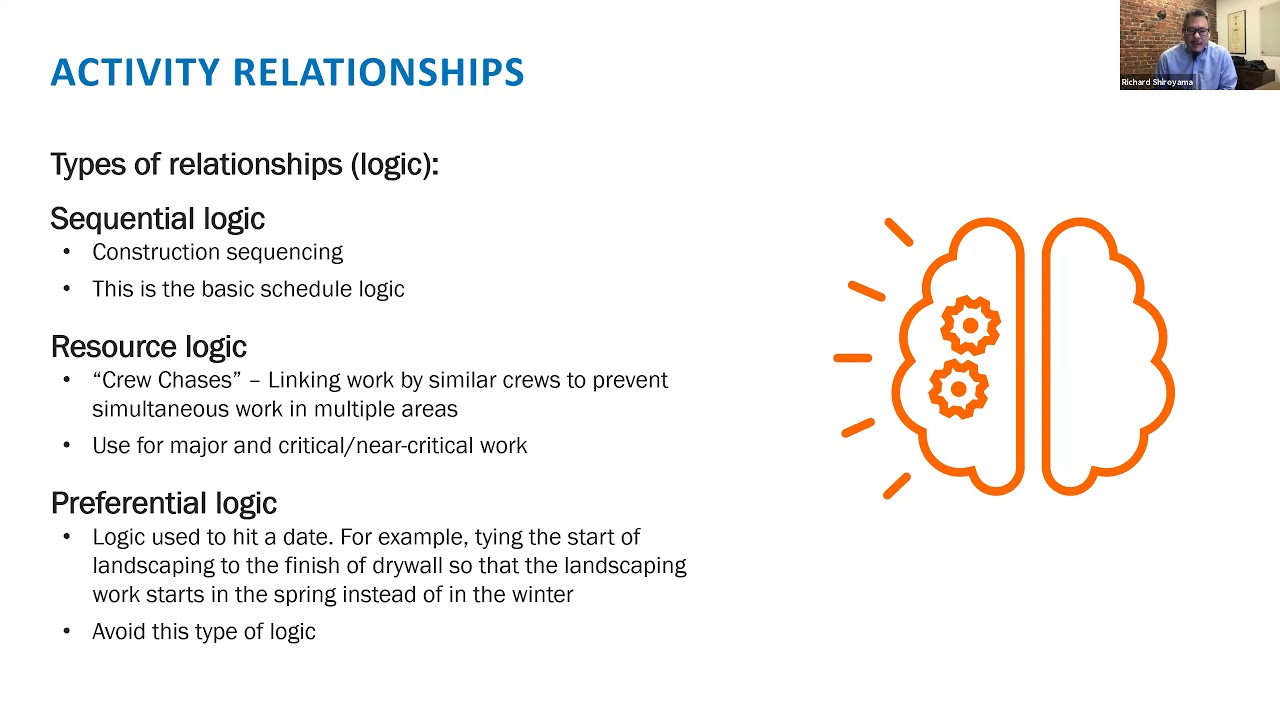 Guidelines and Guardrails of Construction Scheduling

What a [Mountain] View!

Chinn up! Historic building to get a new crown.